With over 30 years’ experience in rural pursuits, sales and marketing, Stephen has the skills needed to help you achieve your goals.

Stephen grew up in Adelaide before moving to Birdwood and then the South East where he ran three properties for his family encompassing wool, prime lamb and cropping enterprises as well as a hay contracting and exporting business. He has been involved in his local communities in the sporting arena ,local government, school councils and a broad range of volunteering activities. Stephen is very much a people person, able to listen and communicate and a determination to get the job done. He began his real estate career in the Adelaide Hills and achieved outstanding results being amongst the groups top agents on many occasions. Having a son and grandchildren living in the Barossa led Stephen to make the move and he now resides in Angaston.

What do you love about what you do?

Meeting different people with different stories to tell but at the end of the day helping them with one of the most important transactions in their life time.⁠

Where is your favourite place to eat in the Barossa?

There are too many fabulous places from which to choose. ⁠

What are you drinking at the moment?

Still love a glass of Barossa Red wine with my evening meal⁠ .

No. 1 tip for real estate at the moment?

Buy and sell in the same market… fair exchange is no robbery. ⁠ 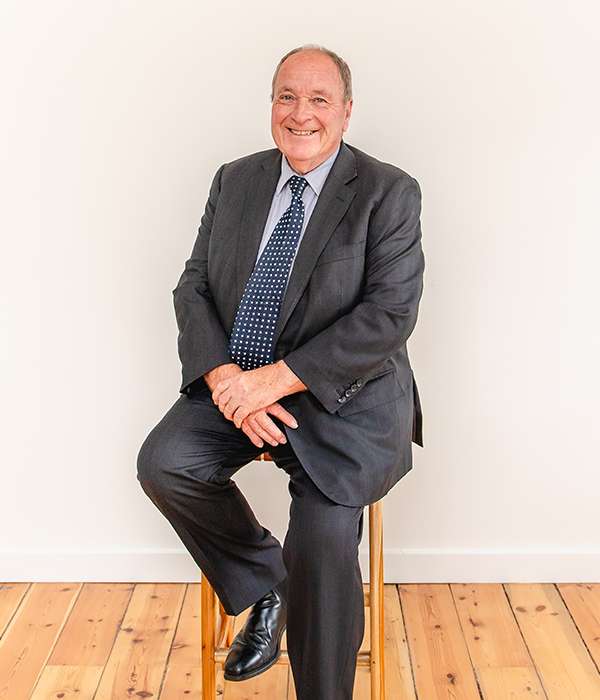 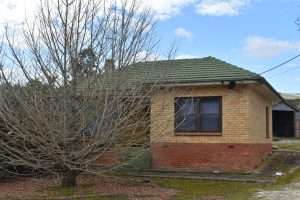 This small but solid brick home would suit those who...Read More→ 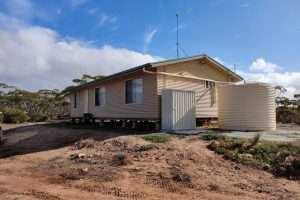 Looking for an affordable home in the country then this...Read More→ 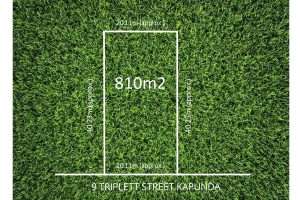 Situated in an established and quiet part of town this...Read More→ 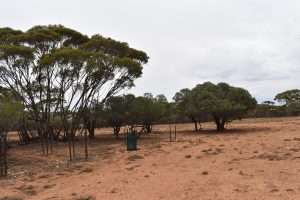 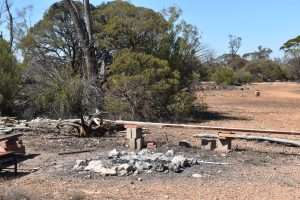 Set back from the Sturt Highway and adjacent to Lake...Read More→ 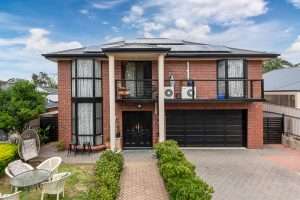 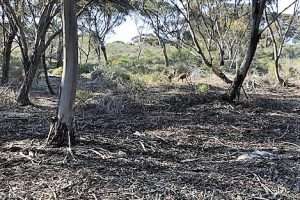 Looking for a private retreat with tranquility and seclusion?